Share a memory
Obituary & Services
Tribute Wall
Read more about the life story of Christopher and share your memory.

On January 10, 2023 Chris passed away unexpectedly. He was a devoted husband, father, brother, and friend. He was born on November 7, 1970 in Lawrence MA to Joyce and George Andrew and was a little brother to Brenda and Tricia.  He grew up in North Andover MA, graduated from North Andover High School and Haverhill Alternative School in 1989. He then followed many career paths which landed him at Martel Welding & Sons as a shop manager for 10 years, where he took a lot of pride in his work.

Family was the most important thing to him.  He married his best friend Sheila in October of 1997. They were happily married for a little over 25 years. Together they had two children Maranda and Christopher, who he often said were his greatest accomplishments in life. Chris found joy in all the simple things life could offer. He loved Sunday dinners with his family, rides on his motorcycle and simply just hanging out with friends. He was always willing to help whoever needed it, and always gave the best advice. He had a tough exterior but had so much love to give. He will be remembered for his “it is what it is” mentality.

Chris is survived by his wife Sheila Andrew of Salem NH, his daughter Maranda Andrew and her wife Priscilla of Londonderry NH, his son Christopher Andrew of Salem NH, His sister Brenda Dietrich and her husband Dave also of Salem NH, and his sister Patricia Andrew of Orlando FL. He also leaves his nieces Ashley and husband Dave Dailey, and Chelsey and husband Garrett Ogles, his nephews Jarad Andrew and Tyler Dietrich and many more family and friends who all meant so much to him.

For those who would like to attend there will be a graveside service at Ridgewood Cemetery in North Andover MA on January 27th at 11am.

The Funeral Home is not involved with the Graveside Service at Ridfewood Cemetery.  Please do not send any flowers to the funeral home. 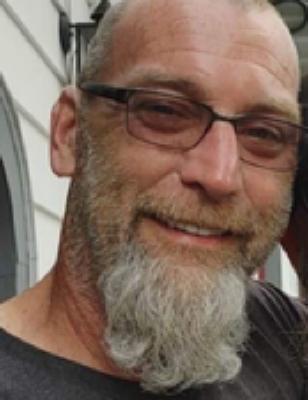